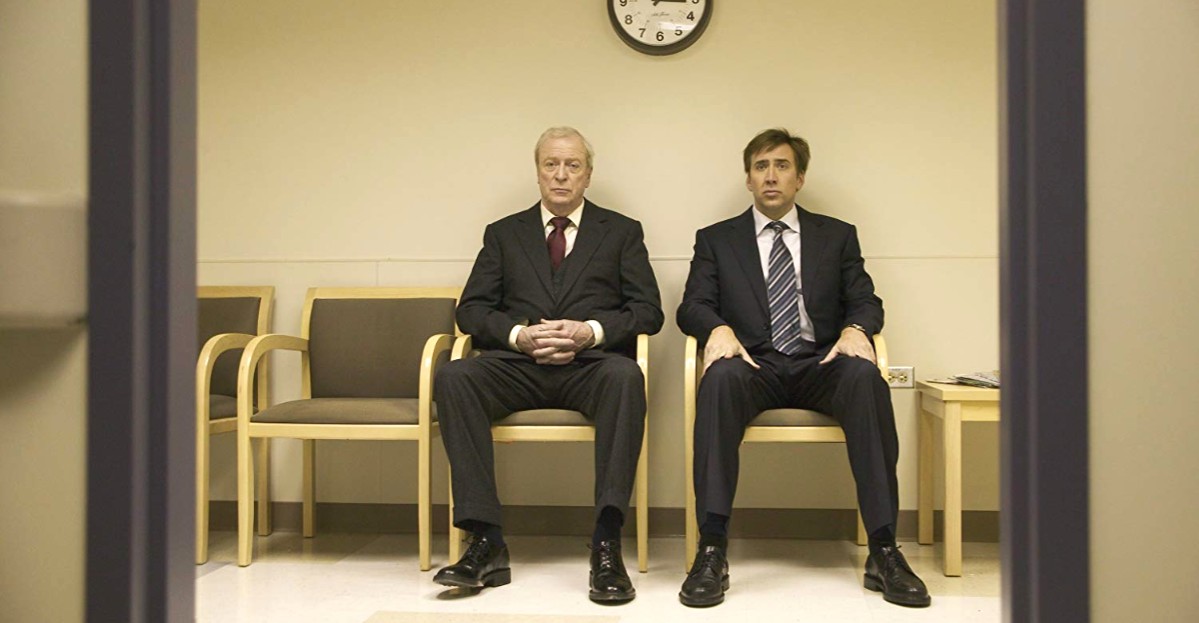 The film was ready for release in late 2004, but was pushed back to April 2005 to avoid conflict with the Nicolas Cage starrer National Treasure.  Paramount then pushed The Weather Man back until October 28 for an awards season release, which was less than two months after the Nic Cage vehicle Lord Of War opened and flopped.

The picture landed mixed reviews and had little buzz and opened in a scaled back wide release in 1,510 theaters.  The Weather Man bowed against Saw II, The Legend of Zorro and Prime and tanked with $4,248,465 — placing #6 for the weekend led by Saw II.  Audiences that showed up gave The Weather Man a hateful D+ cinemascore, but it saw a modest 32.4% second weekend decline to $2,870,706, but could not make up ground after the terrible opening numbers and it closed with only $12,482,775.

The Weather Man pulled in a small $6,556,995 overseas.  The worldwide total was $19M and Paramount would see returned about $10.4M after theaters take their percentage of the gross — leaving tens of millions worth of P&A expenses in the red and the budget untouched by the theatrical receipts.