“The times in my life I’ve tried to sell out have failed miserably. I did this Angelina Jolie horror film thinking it would be a big hit and it was terrible.”
—Ethan Hawke 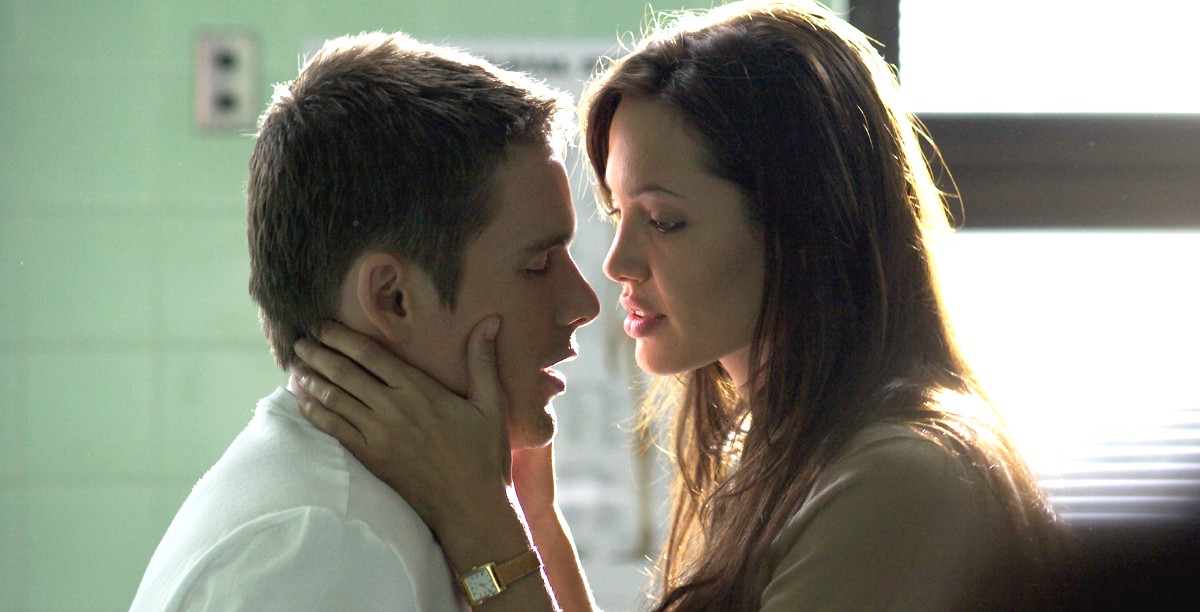 After novelist Michael Pye completed his final draft of the not yet published Taking Lives novel in 1997, Warner Bros acquired the rights for producer Mark Canton.  Village Roadshow then acquired the rights from WB in 1999 and tried to set the project up as a co-production with New Regency, but Regency put Taking Lives into turnaround in 2000 after they could not come to terms with the budget.

Roadshow took the project back to Warner Bros and co-financed with the studio for $45 million.  Taking Lives was originally dated for February 20 but WB pushed it back to March 19, where it opened against another genre picture, the Dawn Of The Dead remake and Eternal Sunshine of the Spotless Mind.  To help drum up audience interest, a week before its opening Warner Bros posted the first 9 minutes of the movie on Yahoo and also held 600 nationwide previews of the movie to a solid 75% attendance.

Taking Lives did equally poorly overseas and pulled in $32.7M.  Village Roadshow distributed in their home country Australia and saw just $2.5M and in an investor financial report Roadshow cited the disappointing box office performances of Taking Lives, Torque and Catwoman for posting a loss in their film production division.  The worldwide cume was $65.4M and about $35.9M would be returned after theaters take their percentage of the gross, which would not even cover P&A expenses.