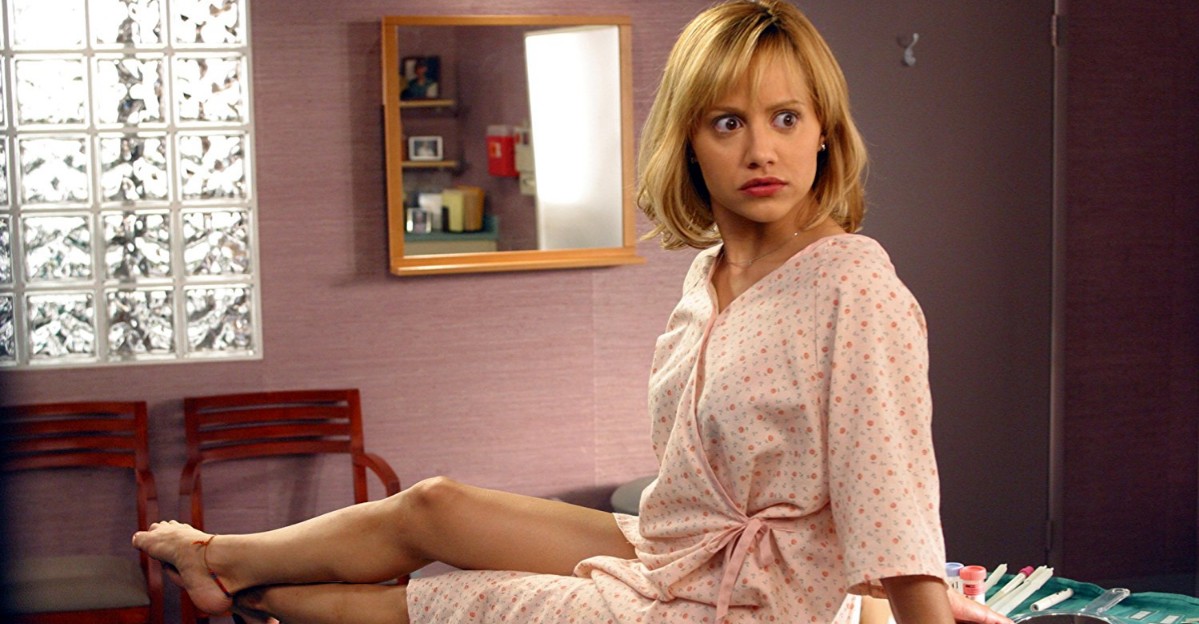 Melissa Carter sold her Little Black Book spec to Revolution Studios in 2001 and the project began to move forward in 2003.  Revolution financed Little Black Book for $35 million and Revolution’s financing slate agreement with Sony had Sony contribute 42.5% of the budget and 100% of the marketing costs.

Revolution head Joe Roth had landed one of the greatest studio deals ever with Sony, who had more to lose on each project than Roth’s Revolution — and had originally envisioned his company making filmmaker friendly fare with A-listers and then squandered Revolution’s reserves on mostly lousy movies like Little Black Book.  This would also be the last studio picture to top-line Brittany Murphy.

Sony distributed the movie in most markets and this was one of the few blemishes of a very good year for Sony, which finished in the top spot of domestic grossers of all the studios in 2004.  Sony dated the poorly reviewed Brittany Murphy vehicle in a similar late summer slot that her first solo headlining film Uptown Girls had the year prior.  It was booked as counter-programming to Collateral and pulled in a poor $7,075,217 — placing #5 for the weekend led by Collateral.  Little Black Book declined 46.5% to $3,784,115 in its second frame and then sank 59.9% in its third session to $1,517,423.  It bombed out of theaters with $20,698,668.

Sony dumped Little Black Book overseas in a small release, where it pulled in just $1,336,164.  The worldwide cume was $22 million.  Sony would see returned about $12.1M after theaters take their percentage of the gross — leaving at least $25M worth of global P&A costs in the red and the budget untouched by the theatrical receipts.