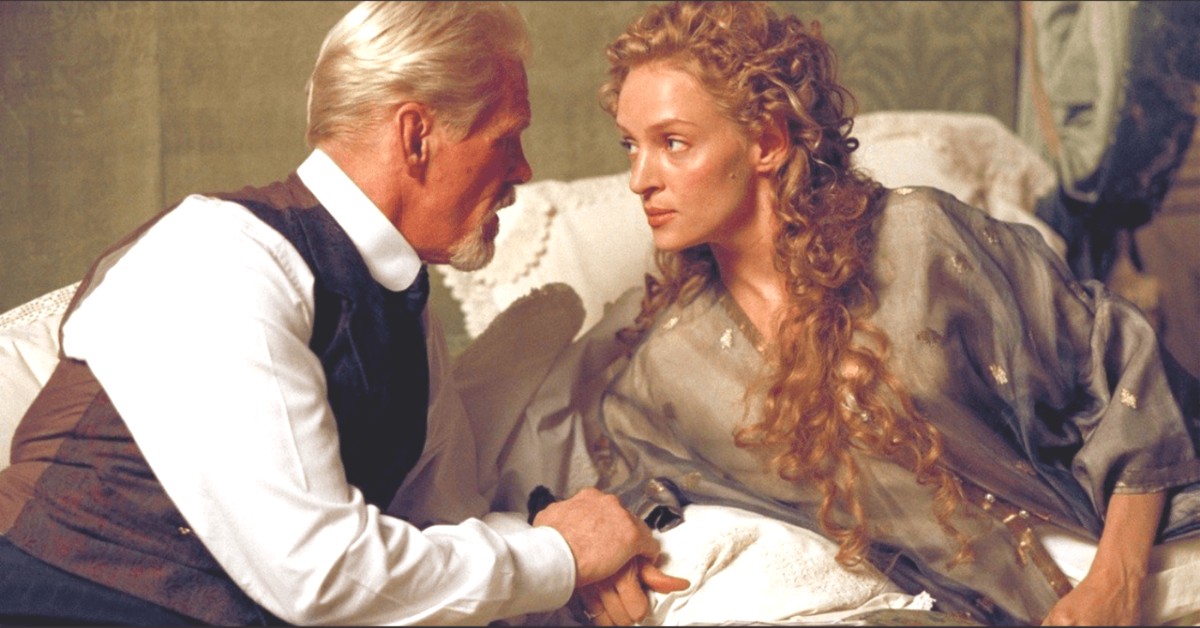 The Golden Bowl was financed for $20 million by Merchant Ivory Productions and TF1 Intl.  Merchant Ivory had not seen a commercial success since A Room with a View in 1993.  TF1 pre-sold international rights to distributors at the 1999 Cannes Film Festival, which would help cover much of the budget.  Miramax picked up US rights and then premiered it at the 2000 Cannes Film Festival to a poor reception and Miramax demanded the film be recut.  Director James Ivory, who had final cut privilege, refused and Merchant Ivory Productions bought back the rights.  Miramax agreed to sell the film to Lionsgate.  This would be the third film Miramax sold off to Lionsgate, after Dogma and O.

Lionsgate dated the pic for a limited release on April 27, 2001 and Merchant Ivory setup a promotional tie-in with Steuben to create a limited edition of 50 bowls, made of crystal and 22-karat-gold for $14,000.  Did any Merchant Ivory fanatics/completists out there buy one?  The Golden Bowl opened in 5 theaters and pulled in $90,170 with a $18,034 per screen average.  Lionsgate never expanded the pic beyond 117 theaters and it cumed $3,050,532.

The Golden Bowl was a commercial failure overseas as well, grossing just $2,703,146 across many distributors.