Josie And The Pussycats 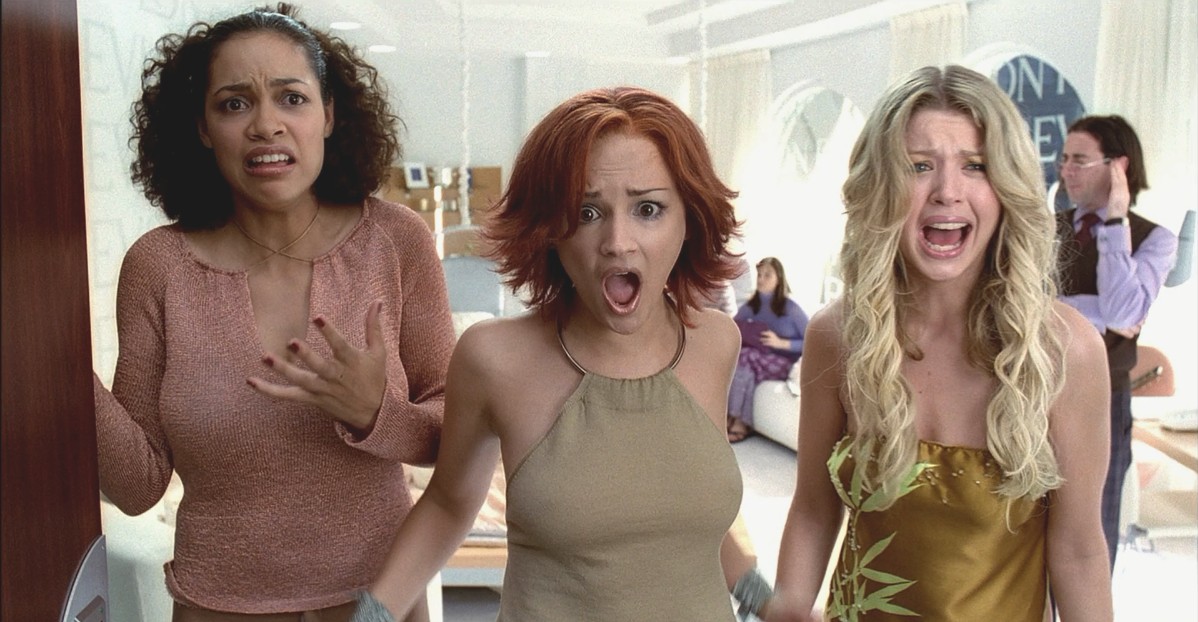 The big screen version of the Hanna-Barbera cartoon series Josie And The Pussycats that aired in 1970, was financed by Universal and MGM for a modest $22 million.  In 1999, Universal head Chris McGurk left the studio to go to MGM and as part of the deal of his move, MGM would invest $100 million into Universal co-productions.  The two studios equally invested in this picture and would share all revenue, with Universal distributing in the US and MGM handling overseas.  Despite the overwhelming amount of corporate logos on display in the movie for comedic effect on consumerism, none of the companies contributed to any of the production or marketing costs.

After the movie flopped, MGM posted a quarter loss of $61.3 million and took an unspecified write-down on What’s The Worst That Could Happen? and Josie And The Pussycats — the combined loss of the two pictures were expected to be north of $40 million.  MGM pulled out of the Universal co-financing deal and Josie And The Pussycats was the only film that materialized from the $100 million pact.

Universal was bullish on turning Josie And The Pussycats into a series and aided the release with a very strong marketing push.  It bowed against Bridget Jones’s Diary, Joe Dirt and Kingdom Come and reviews were mixed leaning negative.  Plans to franchise the movie ended when it posted a disastrous $4,562,455 opening weekend.  It placed #7 for the weekend led by the holdover Spy Kids.  Josie And The Pussycats saw a 35.5% second frame decline to $2,941,695, but than sank 59% in its third weekend to $1,205,845.  Josie bombed out of release with $14,271,015.  The studios would see returned about $7.8 million after theaters take their percentage of the gross, leaving much of the pricey P&A costs in the red and the budget at a loss.

MGM dumped the film straight to video in almost every offshore country and the recorded overseas gross was just $595,000.  ?It took six whole hours, and five long days, for this entire franchise to come undone.?